close
Enter your email address for 15% off your first purchase.
close 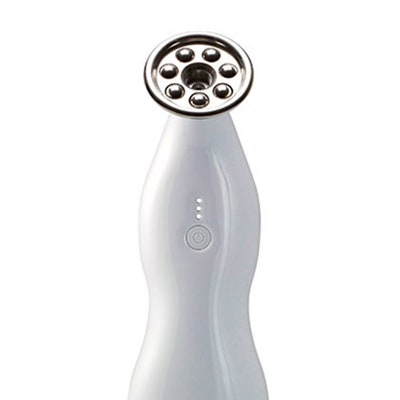 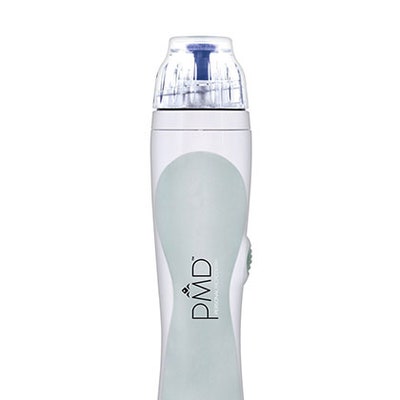 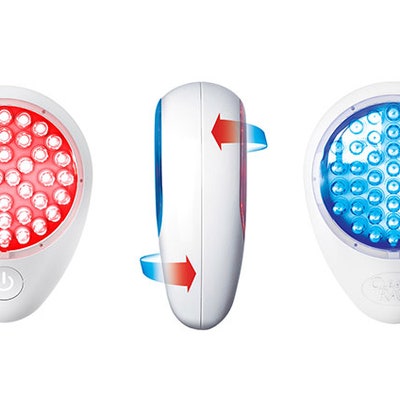 Light-therapy devices use LEDs, very specific wave-lengths of light, and "most claim to treat acne with blue LEDs or wrinkles with red ones," says Howard Sobel, a dermatologist in New York City. Dermatologists have used blue lights to kill acne-causing bacteria for years, "but even medical-grade red lights may not drastically improve wrinkles; they're best for calming inflammation." That's why we like the Baby Quasar Clear Rayz: "The red and blue lights will heal breakouts in a few days, calm redness in the meantime, and prevent acne from leaving dark spots behind," says Fredric Brandt, a dermatologist in New York City and Miami. Just three sessions cleared up our tester's painful hormonal breakouts. And after a few weeks of use, her skin remained even. But then reality set in: With each session taking her at least ten minutes, she cut back to once a week. Now she uses it to shrink new zits, instead of more often to prevent them. 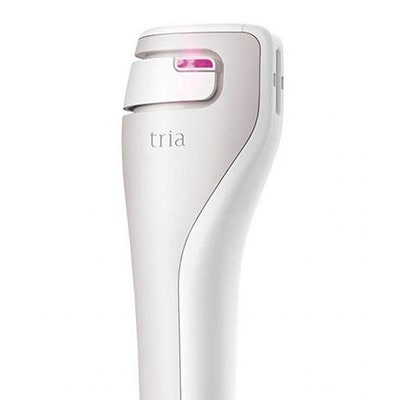 Unlike other at-home anti-aging lasers (which tend to be for skin around the eyes or lips), the Tria Age-Defying Laser works on the entire face. "It uses the same wave-length as some professional lasers, but at energy levels that can't damage skin," says Roy Geronemus, a dermatologist in New York City. That means the Tria takes longer to yield results. In clinical studies, subjects used it five days a week for three months. "Three months later, about 75 percent had a statistically significant improvement in wrinkles and brown spots," says Brian Biesman, an oculoplastic surgeon in Nashville who conducted some of the trials. Our tester was impressed, though she wouldn't call this an easy fix: After three months of three five-minute skin-stinging sessions a week, her lines had diminished enough to make her look years younger. Her skin felt sunburned for about an hour after each use, but the laser didn't actually make her sensitive skin look red. 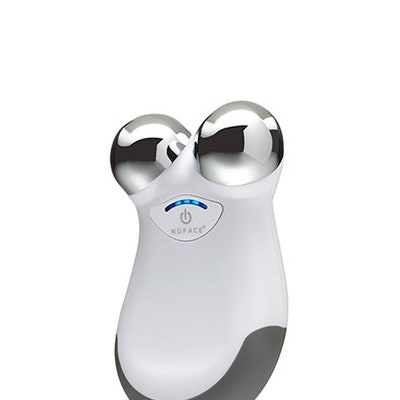 Good things may take time, but there's a lot to be said for instant gratification. And when you want to look younger in a hurry (so, always?), Francesca Fusco, a dermatologist in New York City, recommends the NuFace Trinity: "I'm a big fan of microcurrent technology. It gives a lift to the brows, cheeks, and jawline for up to 24 hours." That sounds too good to be true, but after one five-minute session, our tester's eyes appeared lifted, and her cheekbones were suddenly visible. Though the device sends electricity into the skin, it's not painful in the slightest—instead, its two metallic balls deliver what feels like a mini massage. "It stimulates circulation, drains lymph nodes, and tightens superficial facial muscles enough to temporarily firm skin," says Fusco. But dermatologists say it doesn't supply the energy required to promote collagen production, so you have to submit to a session every time you want that lift. 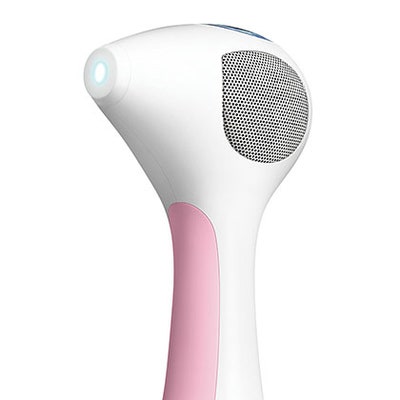 They promised that you'd never have to shave or wax again—with no ingrowns, no bumps, and no stubble. That's why laser hair-removal gadgets were the first of the at-home devices that anyone really got excited about. But then there was the sad reality: They took forever to work and delivered only so-so results. Now there's a new generation that claims to be better. Dermatologists say the Tria Hair Removal Laser, which uses a diode laser, has the most science behind it. Like professional lasers, it works only on dark hair and fair skin, and it can take months to yield results. "It damages stem cells in the hair follicle," says Neil Sadick, a dermatologist in New York City. "It slowly thins out hair. You may or may not ever achieve total hairlessness." Thin skin—above the lip, in the armpits, and along the bikini line—tends to get smoothest, fastest, says Sadick. Our tester used the Tria once every two weeks for three months before her armpits were hairless, and each session hurt (it feels like a rubber band snapping against your skin). She now does touch-ups every month or so. (Each underarm takes about five minutes. If you want to tackle your legs, count on about an hour each.) 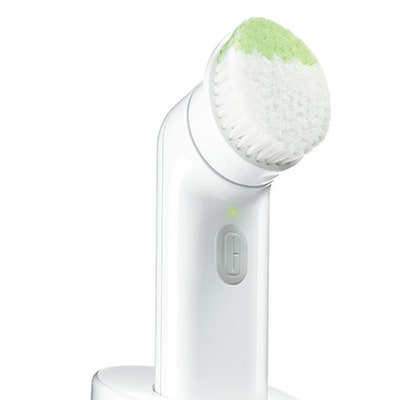 When designing the Clinique Sonic brush, a group of lab coats observed the way women wash their face. Turns out, almost everyone maneuvers a brush the same way—tilting it so they end up using the top half on their T-zone and the bottom half on delicate cheeks. Accordingly, the Sonic's bristles are firmer on top. "They're effective on the T-zone, where oily pores tend to collect the most dead skin," says Joshua Zeichner, a dermatologist in New York City. "The softer bristles are gentle enough to use on the cheeks every day." It exfoliates as well as other brushes we've tried, but it's one of the slimmest and lightest. 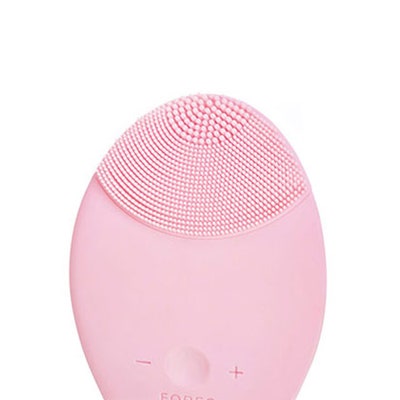 The Swedish scientists behind the Foreo Luna have an interesting business model: They've created the only cleansing brush that you never, ever have to replace. Unlike any other brush, it has silicone nubs, which don't harbor bacteria. It's so soft that our sensitive-skinned tester could use it three times a week—other cleansing devices have made her skin red or dry—and it still exfoliated enough to give her a pretty glow.

How to use the Riiviva Microderm by CURRENTBODY

{First Impressions} A review of my Riiviva Microderm Abrasion Tool

They Call It The Lunchtime Facelift